WALTHAM, MA—The New England Choice Awards team has produced a series of mini biographical films of the recipients of the 2019 awards. The films will be shown during the gala on Nov. 15 at the Westin Hotel in Waltham, MA. The videos will also be released on the YouTube channel of INEMultimedia after the event.

The scripts were written by Sunayana Kachroo, Deepa Jhaveri and Anu Chitrapu. Video production, filming and editing was done Krishan Aneja and Sanjay Kudrimoti of Fotu Duniya. Voice-over was provided by Pervez Taufiq. 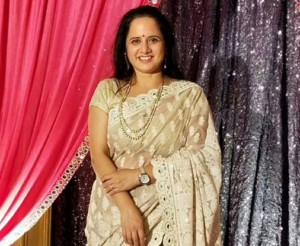 Ms. Kachroo, who published her first collection of poems “Waqt Se Pare –Beyond Time” in 2013, is a poetess and screen writer. She has written songs and dialogues for movies. Indian singer Sonu Nigam has sung a song (Kuch Baaqi hai ) written by Kachroo for the movie Half Widow. Other songs composed by her include “Baras Jaa, Door baitha piya” ekal song by Anuradha Palakurthi; Tera Haath sung by Hrishikesh Ranade, 2009 SaReGaMaPa Marathi winner;  and Pyar main nadaan sung by Jasraj Joshi-2013- SaReGaMaPa winner.

Kachroo was born and brought up in Kashmir. She holds a Masters degree in Computer Science from Pune University. Her first poem was published at the age of 15, and ever since she has continued writing and exploring different forms of poetic expressions like Kavita, English Poems, Nazms and Dohe. 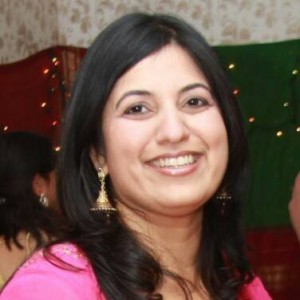 Dr. Jhaveri is a Podiatrist by profession and enjoys writing and treating patients of all ages.  Dr. Jhaveri earned her BS from University of Maryland, College Park and her DPM degree from Temple University, School of Podiatric Medicine. She completed her podiatric residency at Plantation General Hospital in Plantation, FL.

Dr. Jhaveri is a Diplomat of the American Board of Podiatric Orthopedics and primary Podiatric Medicine. She works at the Mass General Chelsea and Mass General Revere locations and also at Lahey Hospital in Danvers. 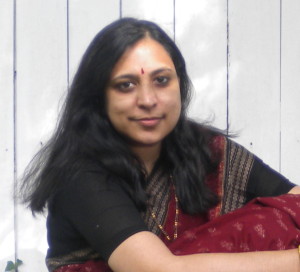 Ms. Chitrapu is Senior Vice-President and Executive at Bank of America. She has won awards at the bank for exceptional performance, been named to the high potential women leaders group and is the executive sponsor for the Boston chapter of the Asian Leadership Network. She serves as treasurer of DAWN (Direct Action for Women Now. 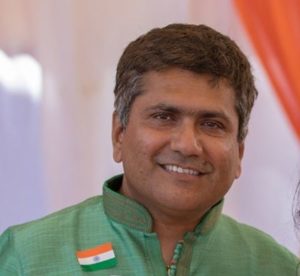 Mr. Kudrimoti is an Associate Professor of finance at Salem State University. He is also a photographer and videographer as a hobby, and runs Fotu Duniya. His involvement in the New England community has been as an actor with Hindi Manch and Stage Ensemble Theater Unit, known as SETU.

A resident of Lynnfield, MA, Kudrimoti more recently joined with few other Lynnfield neighbors to form the Lynnfield Indian Association. Mr. Kudrimoti also served as president of Indian-American Forum for Political Education Massachusetts and serves as director of India Association of Greater Boston. 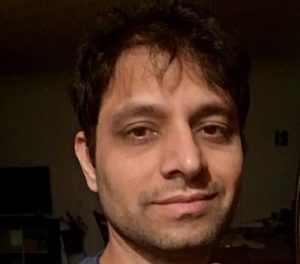 Mr. Aneja is co-founder of Fotu Duniya, a photo and videography firm that provides photo services for weddings, events and special functions. He is also an active member of Stage Ensemble Theater Unit, known as SETU.

Mr. Taufiq is founder of PTaufiq Photography and has been a professional musician since 2002 with two original full length albums: Om Factor and Aneurythm, and has toured nationally and internationally. 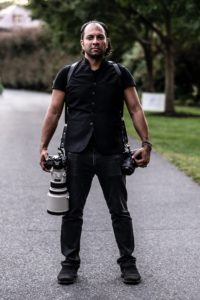 He has also done acting in small parts for a few feature films, most notably The Proposal in 2009, and a couple lead parts in a few short films such as Tech Roulette. Professionally, Taufiq has worked as an consultant for Fortune 100 firms, including EMC, Bank of New York Mellon, Fidelity, and Deutch Bank among others. In 2002, he was the director for Ericsson Mobile iPulse division and was living in Iceland and throughout Europe.

Now, he is focused on photography and videography.

Your ticket for the: Meet the Script and Video Production Team of New England Choice Awards