BOSTON – INE MultiMedia announced that Congressman Joe Kennedy will be the Guest of Honor at New England Choice Awards 2019 gala on Friday, Nov. 15, at Westin Hotel in Waltham, MA. Congressman Kennedy will also be honored at the event for his services to the community.

Over 400 entrepreneurs, corporate executives, philanthropists, educators and community leaders are expected to attend the awards gala. The gala is presented by INE MultiMedia in collaboration with INDIA New England News, one of the nation’s largest online, print and video magazine serving the South Asian community in the United States. 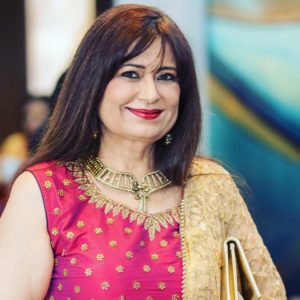 “It is an enormous honor to have Representative Joe Kennedy at NECA Awards. He is the torch bearer of one of the greatest families in United States,” said Dr. Manju Sheth, CEO of INE MultiMedia, a Waltham, MA-based non-profit organization devoted to promoting and supporting charitable organizations, art, culture, education and empowerment through workshops, seminars and multimedia. “We are delighted that he will present the Lifetime Achievement Award to Sushil Tuli, a true trailblazer of our community and look forward to welcome him on November 15.”

Rep. Kennedy serves the 4th District of Massachusetts in US Congress. Currently in his fourth term, he represents a diverse district that stretches from the suburbs of Boston to the cities of Massachusetts’ South Coast.

As a member of the influential House Energy & Commerce Committee, Rep. Kennedy’s legislative agenda is driven by the needs of the families he represents back home. He has worked to expand STEM education to underserved students, fortify community health centers, increase legal assistance for low-income families, end discrimination in health care, and bring down monthly energy bills.

From immigration reform to LGBTQ+ equality, Rep. Kennedy is a passionate advocate for civil rights, as well as a proud voice for a living wage, worker protections and economic justice. 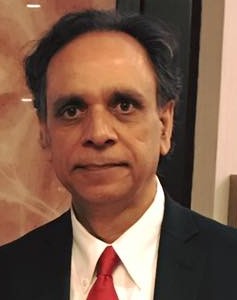 “We are looking forward to welcoming Congressman Kennedy at the New England Choice Awards gala,” said Upendra Mishra, Upendra Mishra, publisher of INDIA New England News, IndUS Business Journal and the Boston Real Estate Times. “He is a dynamic leader with a great potential for our nation and the world.”

Rep. Kennedy was elected to Congress in 2012, after serving as an Assistant District Attorney in Massachusetts. He attended Stanford University and Harvard Law School. He is married to Lauren Birchfield Kennedy. They have two young children, Eleanor and James.

Your ticket for the: Congressman Joe Kennedy Will be the Guest of Honor at New England Choice Awards Gala